Much of the literature on teams that I have read is centred around the team itself, as has been my focus facilitating a team building events. A typical event in my experience involves, for example, developing shared aspirations and goals; building awareness of personality styles; developing constructive modalities of communication; strengthening shared understanding of roles and responsibilities etc.

However, as I recently (and somewhat painfully) learned – Context matters(as any good realist would tell you I suppose).

Teams do not function in isolation and are subject to external influence. One presumes that the levels and nature of this influence varies depending on circumstance (politics, power, access to resources, etc). In my recent experience, the critical influencing factor was agency(or, as I later came to understand, the lack thereof).

“In social science, agency is the capacity of individuals to act independently and to make their own free choices. By contrast, structure is those factors of influence (such as social class, religion, gender, ethnicity, ability, customs, etc.) that determine or limit an agent and their decisions”. {Wikipedia}

In embarking on this particular team building exercise, the presumption was that the team was: i) able to make their own decisions; and ii) understood the boundaries and limits of the scope in which they were able to make decisions. I focused on building confidence, creating bridges for honest and constructive dialogue – directed towards forward looking and solution-oriented decisions. This resulted in majority consensus around extremely difficult and important decisions. For a team that mirrored most of the layers on Lencioni’s pyramid of dysfunctional teams– this was, in my view, a highly successful outcome.

However, when the door opened to context and circumstance – this successful outcome rapidly turned into a disastrous outcome. Significant pressure immediately started to build to reverse decisions made – eroding any sense of confidence and solidarity that had developed within the team.

Were I able to turn back time, what would I have done differently?

I would have started differently. The initial scoping assessment (utilised to design the team building event) would have been structured to allow for an understanding of:

Then what? If actual levels of agency of a team were found to be too low to enable any form of meaningful change, the question is then – is a team building exercise really a useful investment? My instinctive judgement would be no – at least not on its own.

When the wider institution enables dysfunctionality in the team (or prevents a positive shift towards functionality) – a team building event is very likely the wrong type of intervention.

Which reminded me of Universalia’s Institutional and Organisational performance assessment model – Rather than dive into an attempt at a ‘quick fix’ – it is often wiser to first take a step back and understand better the ‘underlying driving forces affecting performance’ .

@MheAmina My sincere condolences to you and your family. Thoughts and prayers are with you.

Amakove Wala - An open letter to His Excellency, the President of... | Facebook before you go on leave ⁦@UKuhuru⁩

This is Kenya today. Lobby for #bbi while those who are truly upholding the country die for lack of a basic human right. Shame on our leadership . Shame on us for enabling them.

RT @Afidep: Here is an anniversary badge for you @CKyobutungi. Thank you for sharing your #EIDM story. #AFIDEPturns10 Join the challenge.…

@admonsagie Hello! A copy can be ordered or downloaded from here:

...”a capitalist system and market-driven future will not deliver public safety” ... ⁦@nangabe⁩ raises critical questions that relate to so many African countries.. are we asking them?

Hon. Linton Mchunu, Acting DG of @The_DSD emphasises, "As a principle, we must make use of evidence". Challenging @iangoldmansa to write the sequel to ! https://t.co/US2uHm9Dki 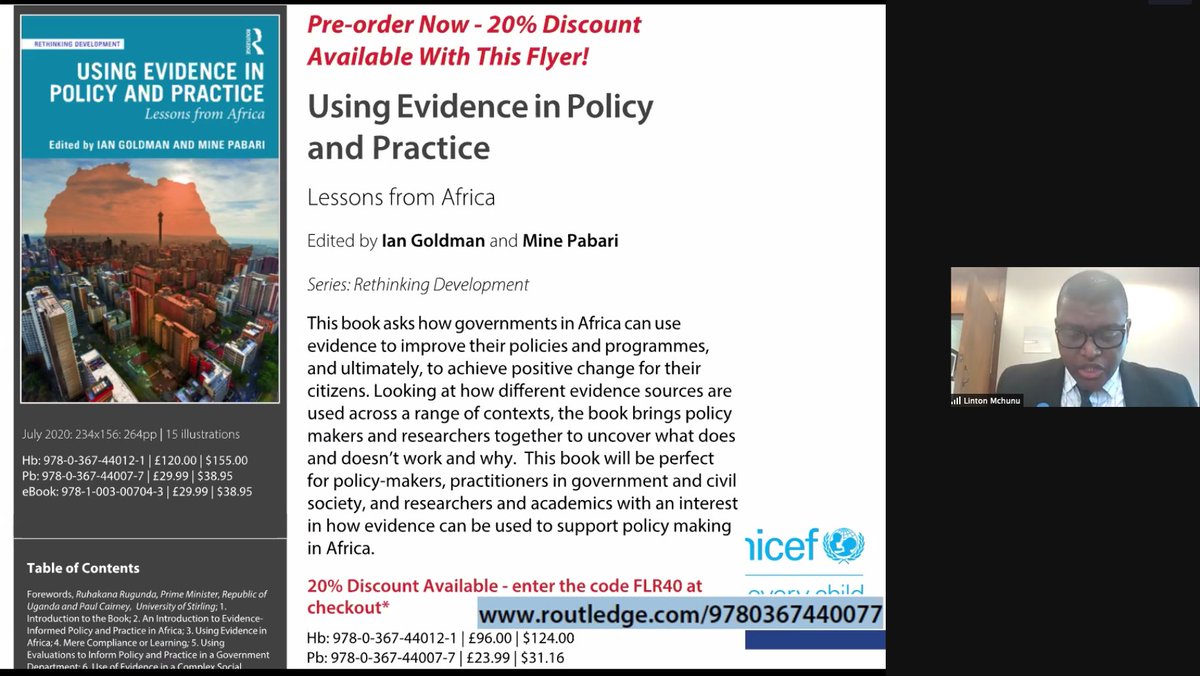 RT @antonioguterres: Making peace with nature is the defining task of the 21st century. It must be the top, top priority for everyone, eve…

Thabani Buthelezi shares with us lessons from the use of evidence in informing decisions and practice to prevent violence against women and children. Read the full use stud y here: https://t.co/dzNy1zwcJY 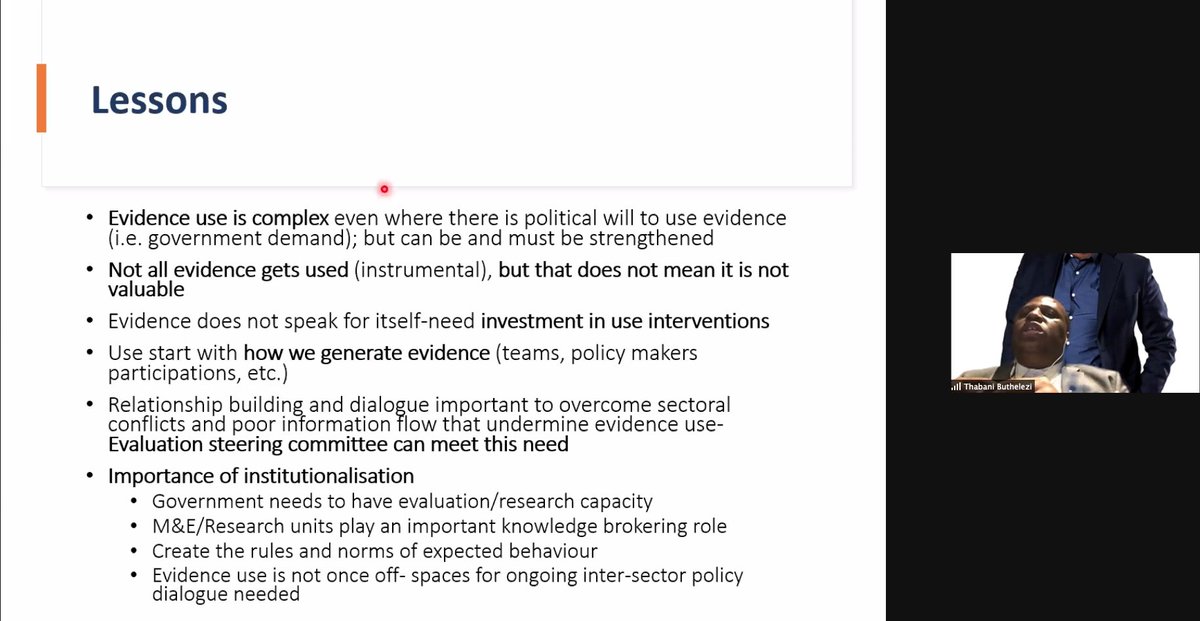